8 Tips to Simplify Your Laundry Routine 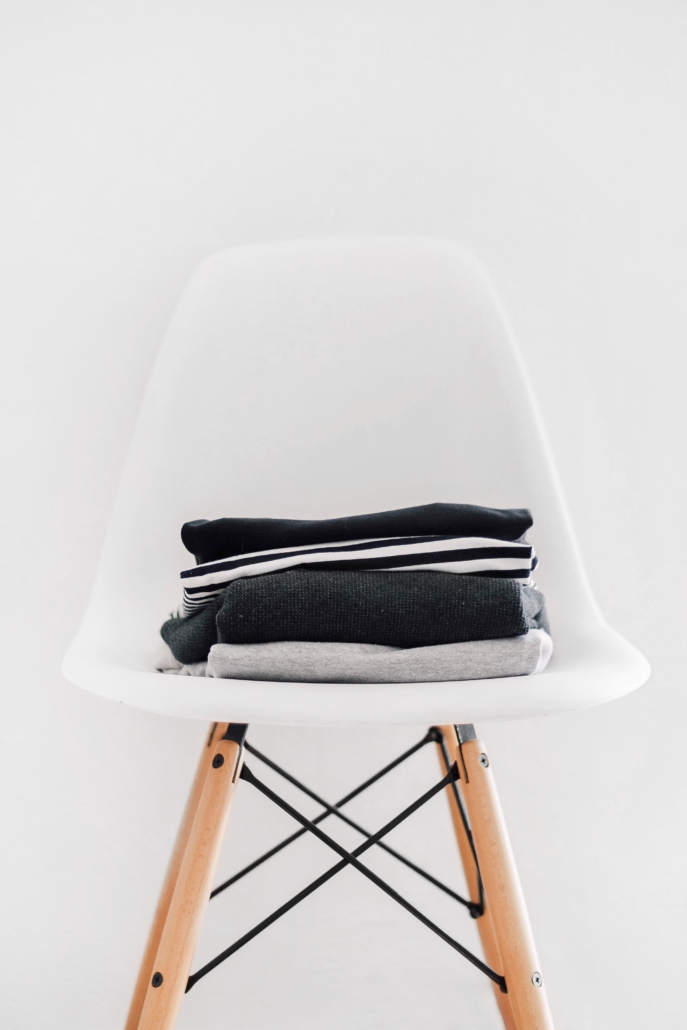 Laundry is no one’s favorite thing to do. I use to avoid it at all costs. Washing was the easy part, but folding was a whole other story. You couldn’t pay me to fold laundry…Well, maybe you could. After settling into a new apartment, I decided to tweak my daily routine and take charge of my household chores. So, I’m here to give 7 tips to simplify your laundry routine. 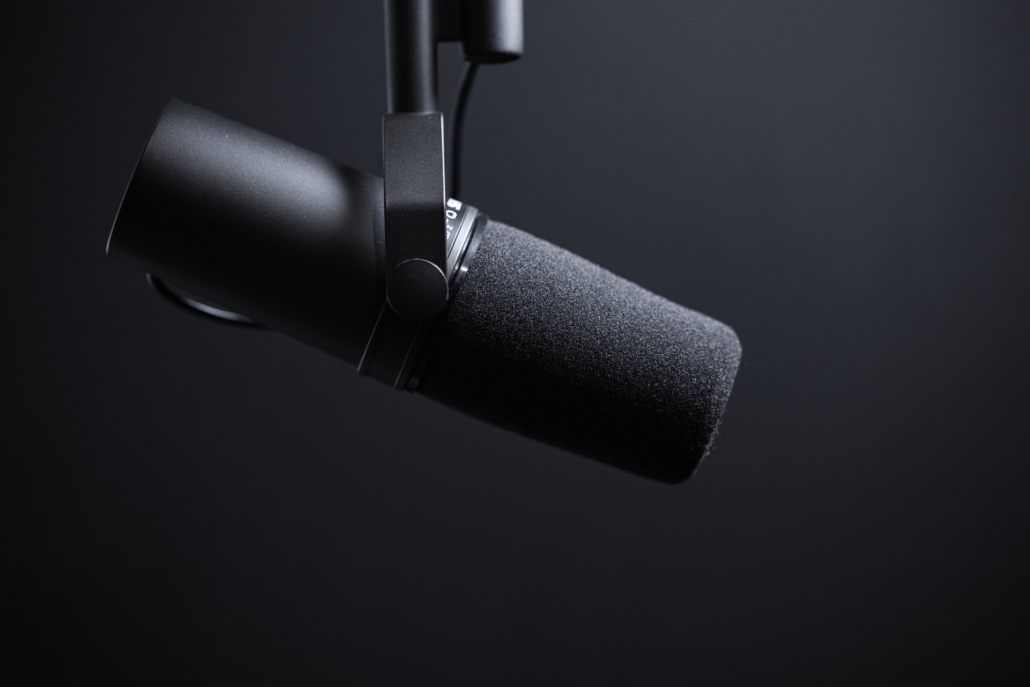 It’s official! This girl has her own podcast, ya’ll! They finally put me on the program! lol No, but seriously, I decided enough was enough! I’m no longer walking in fear, but I’m walking in FAITH with EVERYTHING that I do. I’m not waiting until the first of the year to do it either. I’ve been […]

The Truth About Summer Visitation 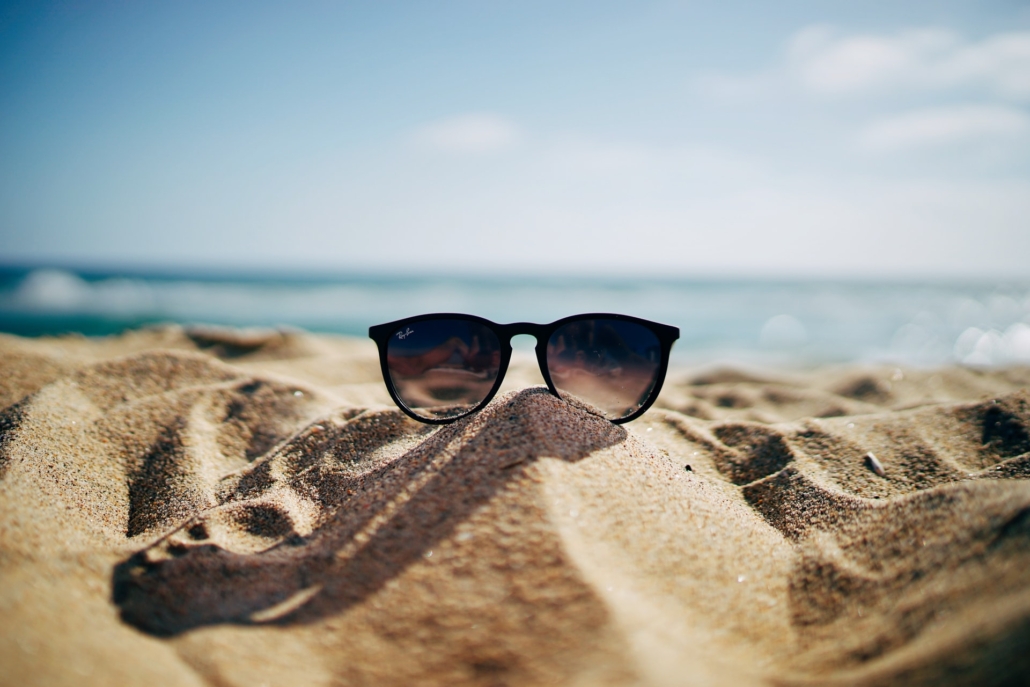 For the first time in what seemed like forever, my daughters were off to visit with their dad for a whole two weeks and girl, I was a complete mess. I held myself together up until the week prior to their departure. I cried at the most random times. I was tired, angry, frustrated, and just confused. I had never had this amount of time to myself away from my girls and I was feeling it.

I needed more than prayer. I needed a therapist. 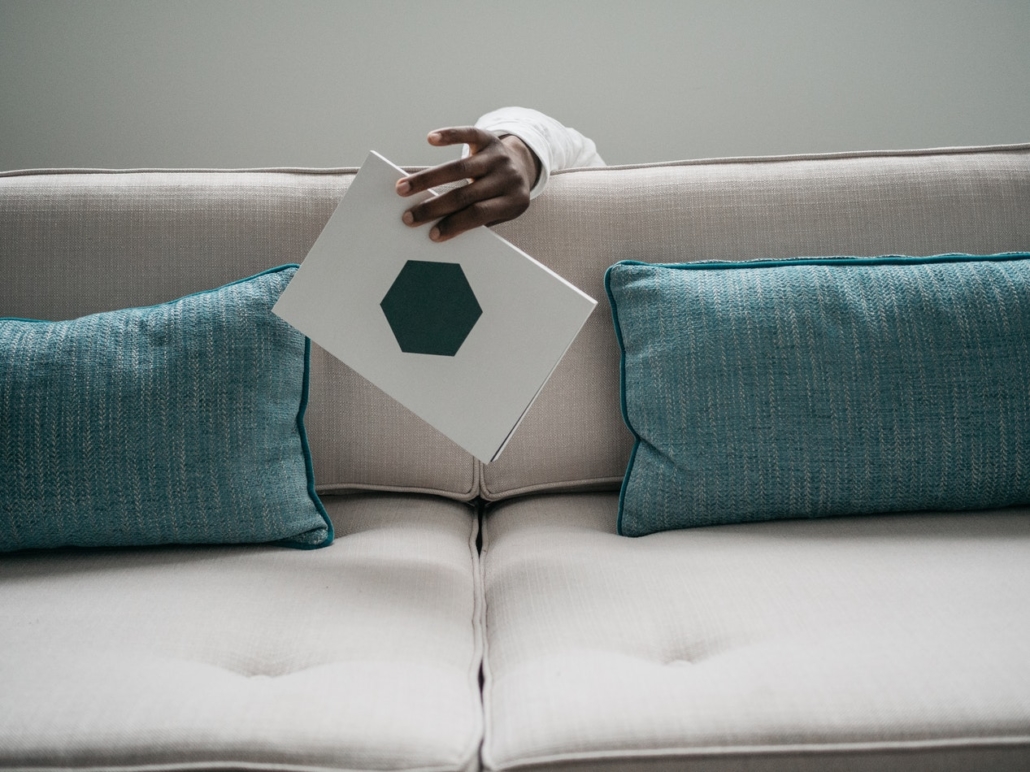 Six months ago I began going to therapy. I can truly say that it’s been one of the best decisions I’ve made in my life; right next to uprooting my family and moving across the country. I decided to break the stigma of a black Christian woman going to therapy. There was just entirely too much I’ve carried that was worthy of unpacking. 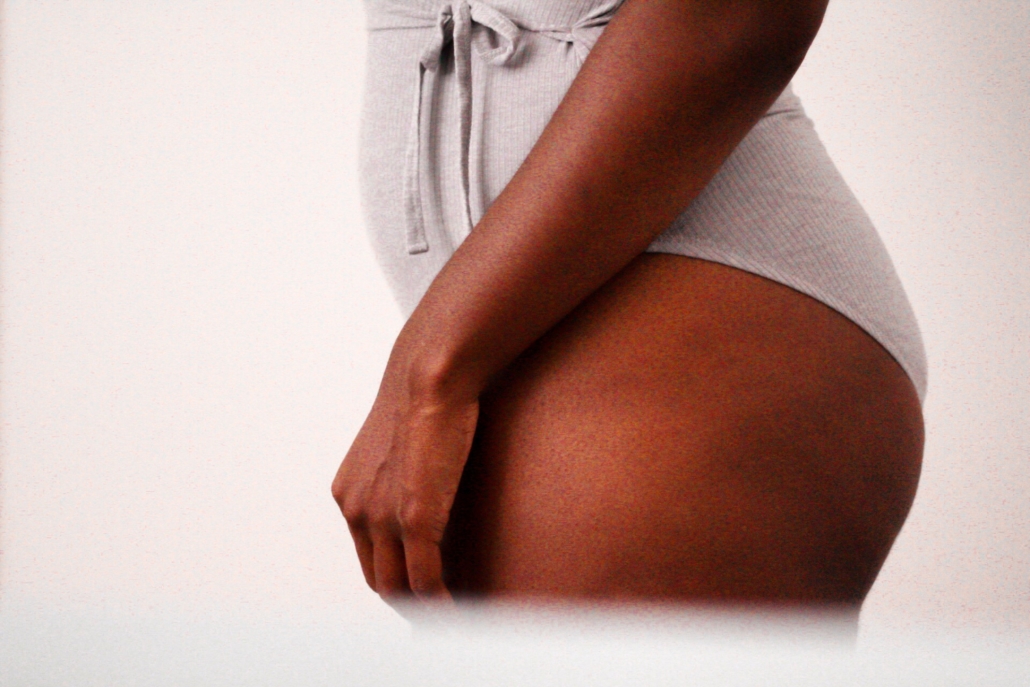 The other day I took my girls with me to Target to window shop and of course, in typical Target fashion, I left with more than I intended to. I purchased a couple of bras and a few pairs of underwear, which is rare for me. I usually lean toward a $9.99 pack of cotton briefs from Walmart and bra from the clearance section and make it last a long as humanly possible.

How I Learned to Affirm My Inner Beauty 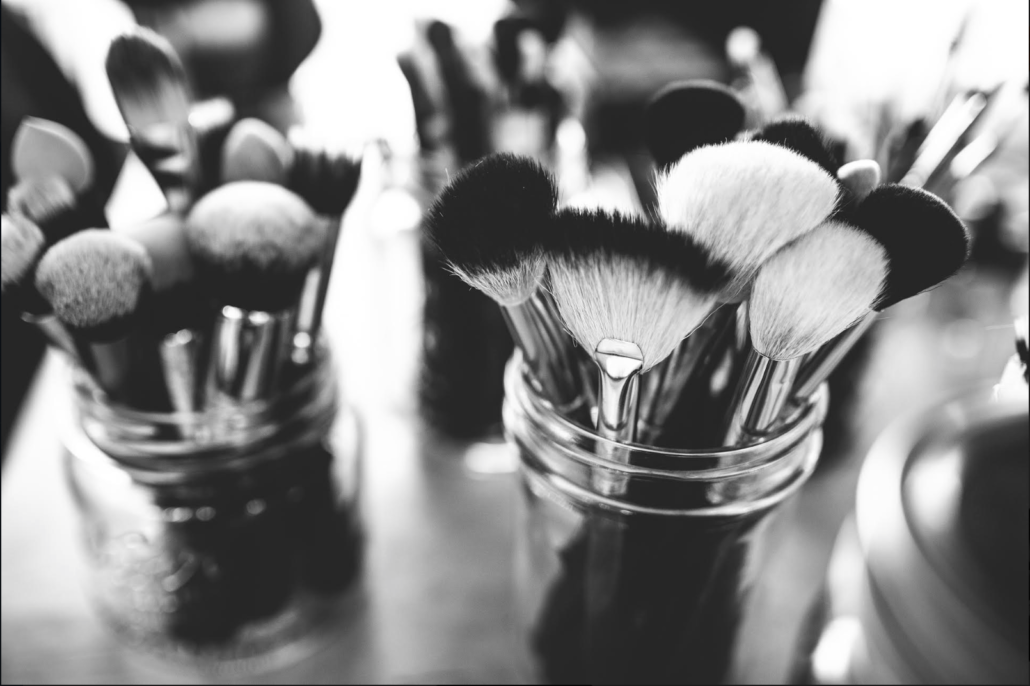 One day, I looked at myself in the mirror.  This time was much different than the rest. I stopped passing the image in my reflection by like a stranger on the street and actually looked myself in the eyes. I broke down in tears and finally saw myself as beautiful. Not because someone else told me I was, but because I was witness to it with my own eyes. 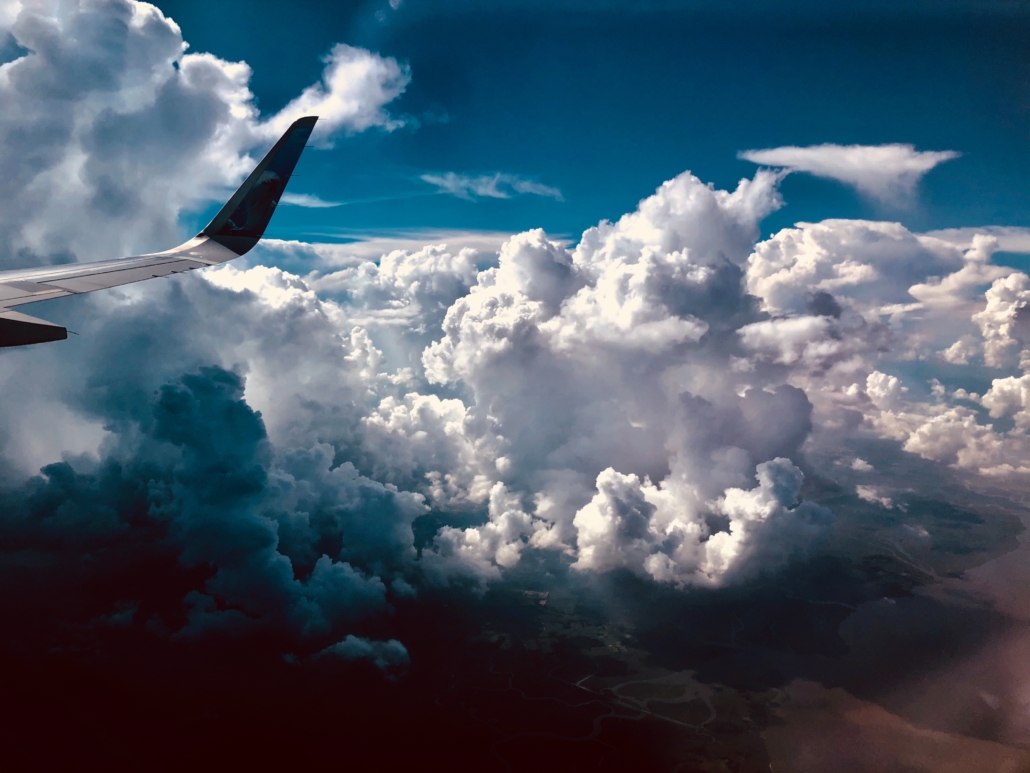 One of the biggest lessons I learned this past year was to pack light and not hold on to things that have no real value. I was forced into this lesson when preparing for a huge transition in my life as I journeyed across the country to my birthplace. The memory of how I landed in California is still fresh in my mind both figuratively and literally.

﻿5 early bird tips for a not so morning person 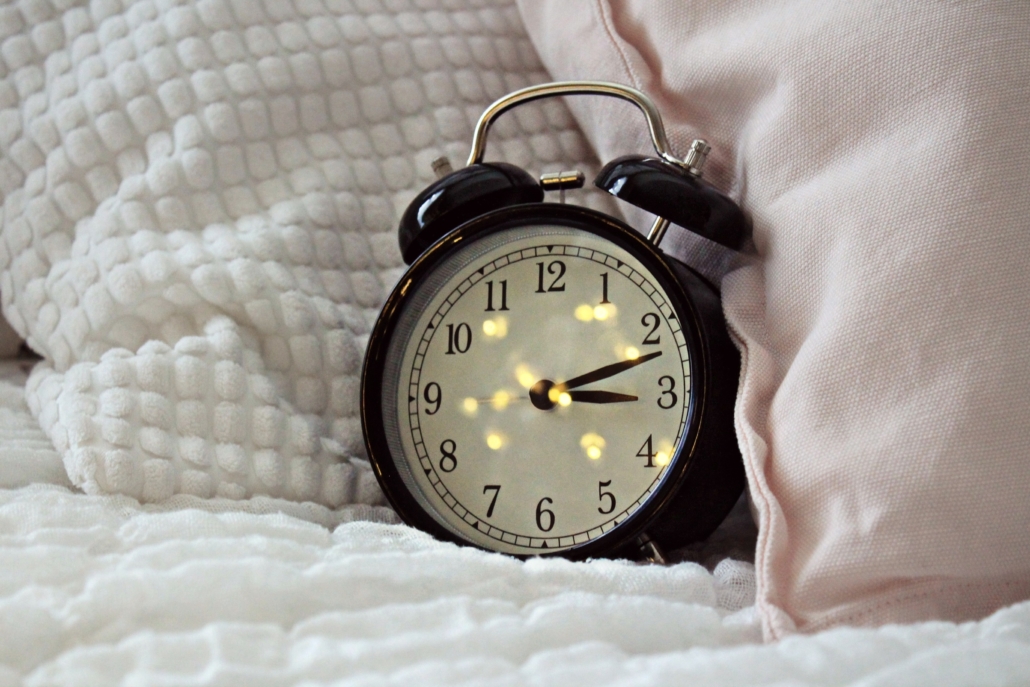 They say the first step to getting help is admitting that you have a problem.  Well, my name is Erin and I am NOT a “morning person.” I’ve always told people that I’m literally late to life.  If I’m ever on time, you’d probably be shook. My bed and I have an inseperable bond that […]

Type One Diabetes: The Invisible Illness 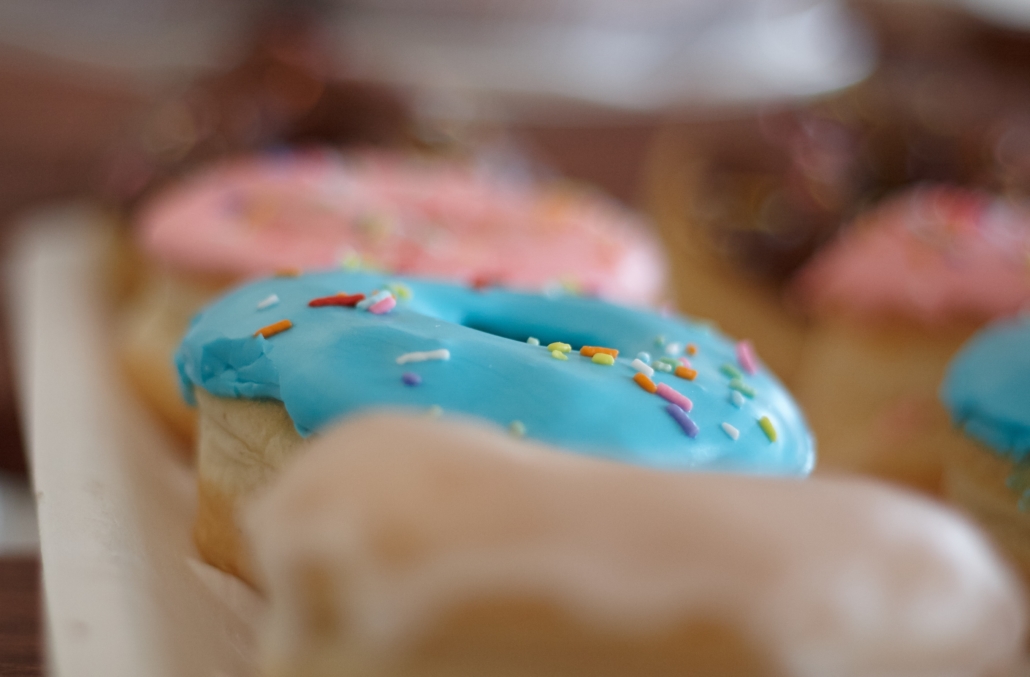 I can still remember the day…not like it was yesterday, but as if it was a faint memory of what I wished was a borrowed past. A little over two years ago, I was diagnosed with an autoimmune disease that unexpectedly changed my life. Latent Autoimmune Deficiency in Adults, better known as Diabetes Type 1 or Type 1.5 in my case. After ignoring several symptoms and battling within myself to figure out what was going on with me, I finally decided to seek help and began to learn how to navigate my new life with a chronic illness.

God Is Not Mad At You 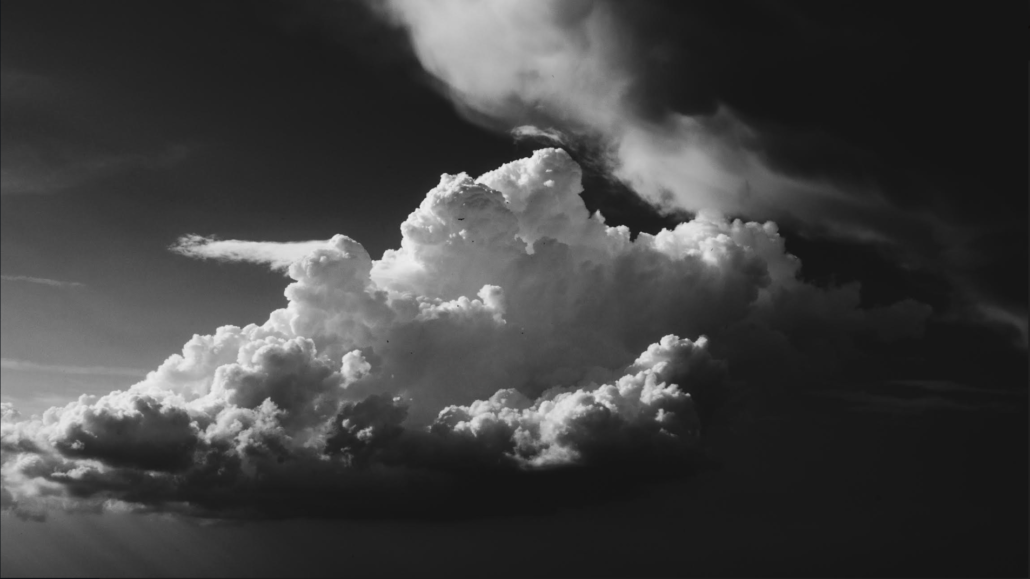 “The Lord is gracious and full of compassion, slow to anger and great in mercy. The Lord is good to all, And His tender mercies are over all His works” -Psalms 145:8-9 A lot of us live our lives ashamed of ourselves and ashamed to seek God’s face in times of despair or while living […]

Someone once said that reading is like a form of m

Don’t let your past be the stumbling block to yo

Receive a monthly love note in your inbox and updates on all the things.